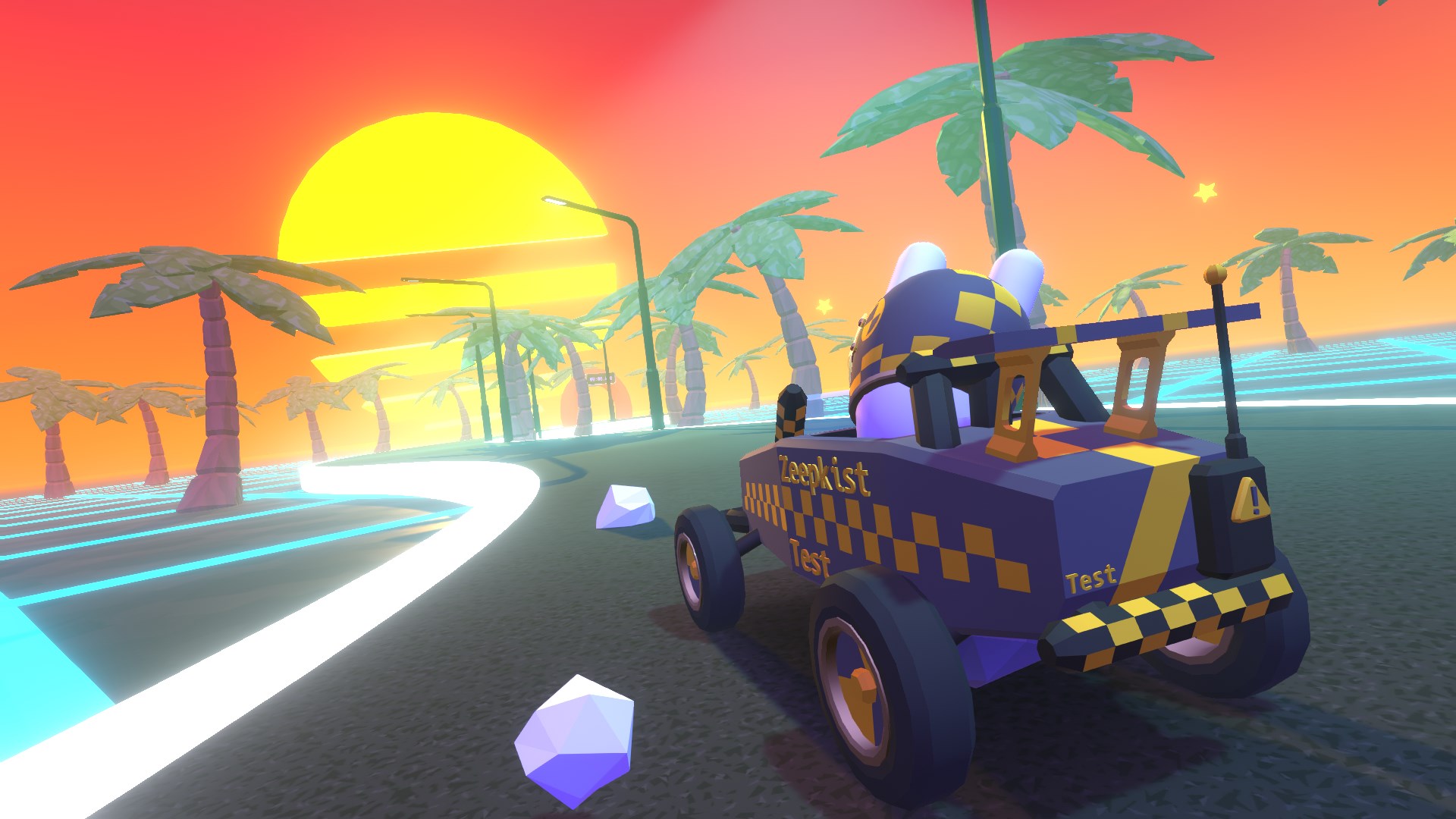 Beers, The Netherlands – 23 June, 2021 – Steelpan Interactive today announced that it has released a content update for its soapbox derby racer: Zeepkist. The update adds a whole bunch of new content, such as glowing neon materials to paint with, new halfpipe blocks, sausage blocks, and a sand material (to name a few). New gameplay elements include sticky cactuses and tumbleweeds!

Zeepkist is a racing game without a gas pedal! In Dutch, "Zeepkist" means "Soapbox", as in soapbox racing! So to win races, it's key to find the best racing lines and keep up your momentum! Zeepkist features a time-trial single-player, 4-player split-screen multiplayer, and a fully-featured level editor integrated into the game, with Steam Workshop support to boot!


The new update is available on Steam right now! Zeepkist will be 10% off in the upcoming Steam Summer Sale! https://store.steampowered.com/app/1440670/Zeepkist/


Steelpan Interactive is the solo game development studio of Yannic Geurts, he makes games in the back of his parent's garage, trying to make his dreams come true!